If you enjoy drinking soda, you may wonder about 7-Up vs Sprite and which one is the better option. This is a common question, as many people have a hard time distinguishing these two sodas from one another.

Both Sprite and 7-Up have similar flavors as they are both lemon-lime sodas. They are considered to have lighter flavors than other soda options and are very carbonated and fizzy, making them a refreshing drink option.

Because of this, these two sodas are often compared to each other as they taste so similarly. Though there are some distinctions that set these two sodas apart, making them different from one another if you enjoy drinking soda.

Depending on your personal preferences, you may prefer one over the other in terms of taste and carbonation. Keep reading to find out whether or not 7-Up vs Sprite is better and if Sprite or 7-Up is the healthier option to drink.

Is Sprite or 7-Up Better?

If you enjoy both Sprite and 7-Up, you may be wondering which of these fizzy beverages tastes better. The reality is that both of these sodas are very similar, and most people wouldn’t even be able to tell the difference if they were doing a blind taste test. 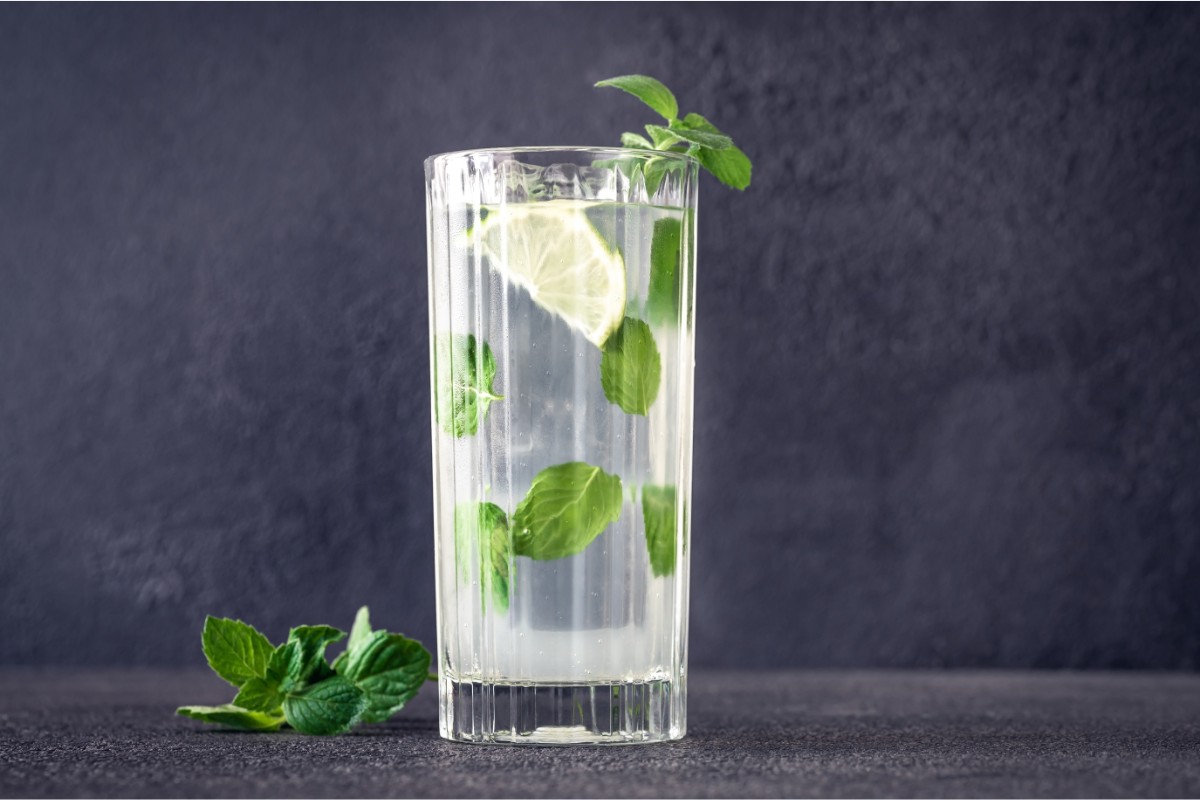 Both 7-Up and Sprite have similar flavors and are two of the most similar, so it is on the market. Amongst more rich soda options that have Boulder flavors like root beer, Dr Pepper, and Coca-Cola.

These are both popular soda options, though Sprite does seem to be the more popular of the two. Most likely due to the fact that it is a more trustworthy brand and more people instantly recognize Sprite than those who recognize 7-Up.

Though both are considered to be popular soda options that you can easily find at any convenience store, grocery store, or gas store. They are very easy to find, and both options are usually available side-by-side.

7-Up is considered to be a more affordable option as most stores sell those sodas at a cheaper price than Sprite. Though this can vary by location, such as where you live and what store you are shopping at.

Which Is Healthier: Sprite or 7-Up?

When it comes to health concerns, soda is definitely not going to be the top option for a healthy drink. But you still may be wondering if Sprite or 7-Up is healthier than the other so that you can pick the healthier option.

No soda is going to be extremely healthy as they are beverages that are often high in sodium as well as sugar. Making them pretty unhealthy, especially if you are drinking them every day excessively.

Both Sprite and 7-Up have very similar ingredients and nutritional facts that make them also nutritionally similar. The one does stand out as being the more healthy option as opposed to the other less healthy option.

Sprite is considered to be the healthier soda as 7-Up is less natural and has more harmful ingredients added, such as:

Artificial flavors are not always harmful to your health, but they can’t come with side effects that we still don’t know too much about. This also creates an artificial flavor that you may be able to notice in 7-Up.

Sodium is a health concern, so the fact that 7-Up contains more sodium is a definite red flag for customers. Sprite has less sodium than 7-Up, making it the healthier option purely due to this fact.

Do Sprite and 7-Up Taste the Same?

Now that you know some additional details about Sprite vs 7-Up, you may be wondering if they taste the same. This is something that often comes up when these two sodas are compared to each other.

For the most part, Sprite and 7-Up both have very similar flavors that could easily be confused with each other. They are both lemon-lime flavored sodas that are bright and refreshing.

So many customers noticed that Sprite has a much more mild flavor than 7-Up does. This is most likely due to the fact that 7-Up is made with artificial flavors while Sprite is made with naturally occurring flavors.

7-Up is also considered to have more of a lime flavor, while Sprite has more of a lemon flavor. So both are going to have slightly different top notes when it comes to the flavor that is most distinct in this drink.

Aside from these differences, most people would not notice the difference between Sprite and 7-Up if they were to try them blindly. They are similar enough to be mistaken for each other if you do not know that you are drinking two different drinks.

Can You Substitute Sprite and 7-Up?

If you are following a drink recipe that includes 7-Up or Sprite, you may be wondering if you can substitute one of these. The good news is that 7-Up and Sprite can be substituted one for the other very easily.

They are similar enough and flavor that most people would never notice the difference even if their flavors are slightly different. 7-Up is more commonly used for cooking as well as blending and drink recipes as it is a stronger flavor.

7-Up is also tangier, helping it to stand out amongst other flavors in a recipe. But you can still substitute Sprite for 7-Up if that is what you have on hand, and it shouldn’t make much of a difference overall.

Which Is Better: 7-Up or Sprite?

If you enjoy drinking 7-Up and Sprite, you may be wondering which of these drinks is better. These are both carbonated lemon-lime flavored drinks that are often compared to each other as they do taste very similar.

Aside from those few differences, Sprite and 7-Up are very similar and can be used interchangeably. Most people will never notice the difference if you were to serve them 7-Up instead of Sprite or vice versa.