If you enjoy buying beer from Walgreens, you may be wondering if the Big Flats beer was discontinued from this store. This is a commonly asked question, as many people seem to be struggling to find this specific kind of beer.

Walgreens is a very popular store that is known for releasing lines of its own products. The Big Flats beer is just one of many items that Walgreens has released under the Walgreens brand for its customers.

Not only does Walgreens sell a wide variety of its own products, but they are often very affordable. This is part of why the Big Flats beer was so popular, as it was also priced at a very cheap amount for the quantity of beer that you could buy.

Keep reading to find out whether or not Big Flats beer was discontinued, and if so, why it ended up being discontinued from Walgreens. 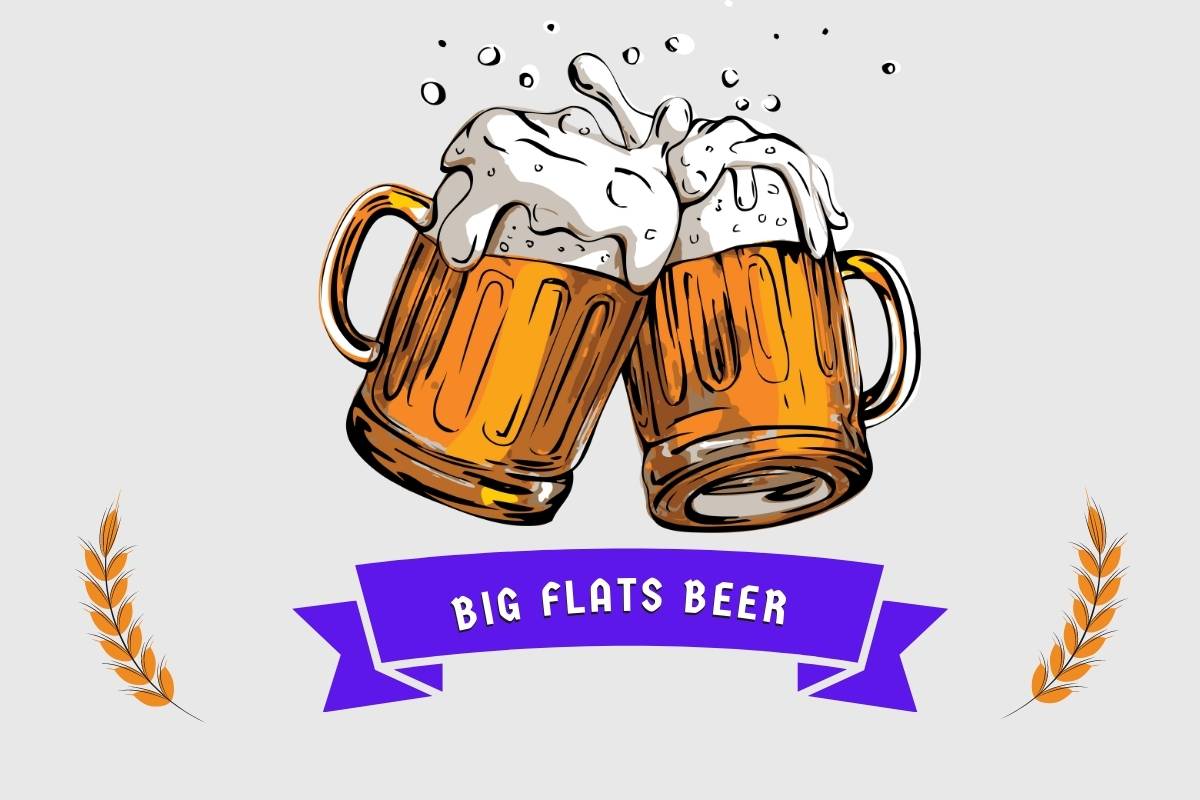 If you would like to buy the Big Flats beer from Walgreens, this is unfortunately something that you can no longer do as this beer has been discontinued. This beer was discontinued shortly after it was first released in stores.

As far as discounted beers go, the Big Flats beer did not stick around for very long before it was removed from the shelves. This was a beer specifically created by Walgreens to be sold at all Walgreens store locations.

This was most likely a trial run as Walgreens wanted to see how its own brand of beer would sell in its stores. And to be fair, this type of beer did seem to be quite popular amongst many Walgreens customers for the short amount of time that it was available.

In fact, many people were disappointed when they learned that the Big Flats beer had been discontinued from all Walgreen stores. Not only was it a favorite amongst many customers, but it was also undeniably affordable for all.

This beer was usually sold for $2.99 for a pack of six beer cans. No matter what a customer thought of the beer, they could not deny the fact that this was an absolute steal for the amount of beer that you would get.

Unfortunately, one of the top complaints about this beer was that not only was it cheap, but it also tasted cheap. Which is ultimately one of the reasons why it ended up being discontinued from the Walgreens stores.

The reviews about this beer are very mixed as some customers absolutely loved it, while some had much less of an opinion about it. Though it cannot be denied that this beer did sell relatively well despite the negative feedback.

Why Was Big Flats Beer Discontinued?

Now that you know that the Big Flats beer was discontinued from Walgreens, you may be wondering why this decision was made. It is hard to understand why a store would discontinue a product that was selling relatively well, all things considered.

There was quite a lot of negative feedback about this beer, as many people described it as tasting cheap. Though customers were not expecting much, considering the fact that this was a very cheap beer. 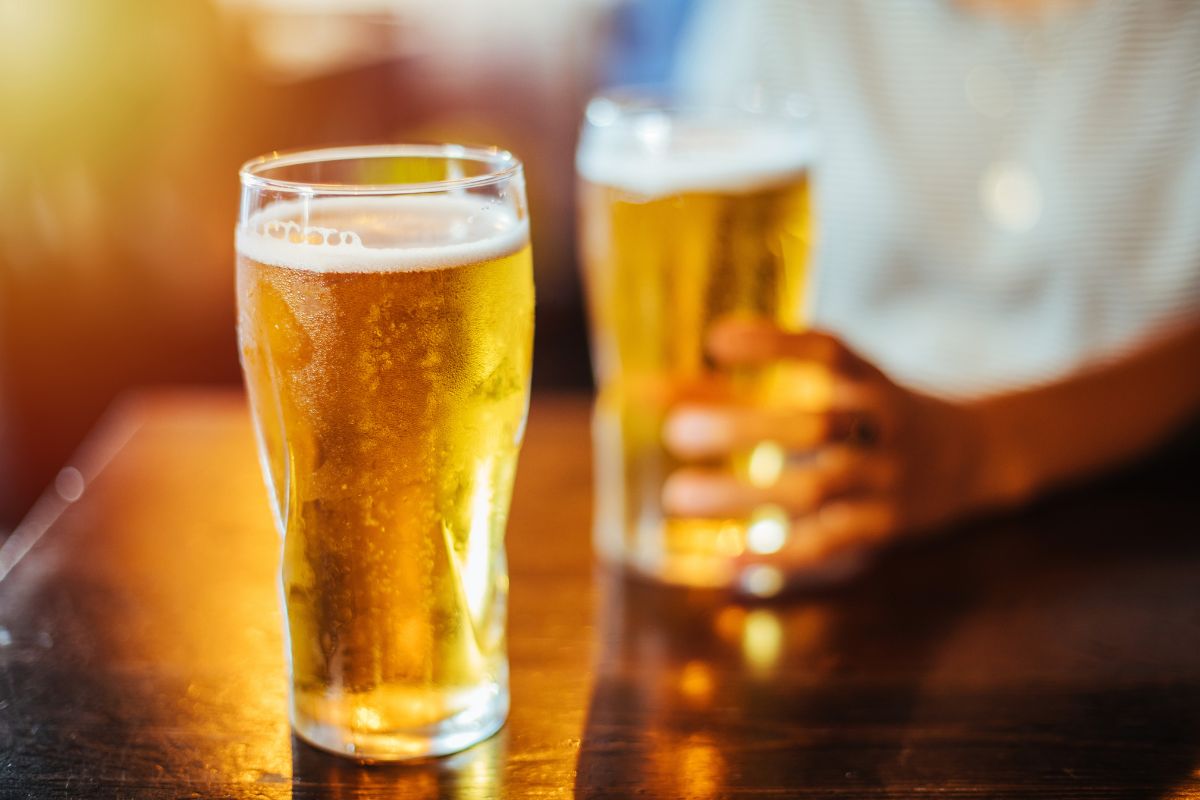 Some of the most common complaints about the Big Flats beer were:

Many people describe the beer as being quite watery and lacking in mouth feel when drinking it. This also got dramatically worse if the beer was lukewarm or at room temperature.

It also had an initial yeasty taste that many customers did not like despite the fact that this is quite common for beer. It may have been stronger or more unpleasant as this was a cheaper type of beer.

If you want to buy the Big Flats beer at Walgreens, unfortunately, this kind of beer has been discontinued. It was discontinued only a short amount of time after it had been launched at all Walgreens locations.

This is unfortunate news for Walgreens customers who enjoy this cheap type of beer. It was extremely affordable, and many customers enjoyed the taste for the price.

Though it was most likely discontinued due to the many negative reviews that it also got, as people described it as tasting cheap.