If you are a lover of bacon, you may be wondering about center cut bacon vs regular bacon. And whether one option is better than the other or if they are basically the same.

This is a common question, as many customers are not aware of these two different kinds of bacon. Or what makes them different from each other and which type of bacon is preferred.

Nowadays, there are many different kinds of bacon available in grocery stores to choose from. The majority of them are very similar with only small differences.

So you may want to do your research if you want to buy bacon, but do not know what kind to ultimately choose. Especially if you are trying to choose a healthier option when making bacon.

Keep reading to find out the differences between center cut bacon vs regular bacon and which is healthier.

What Is the Difference Between Center Cut and Regular Bacon? 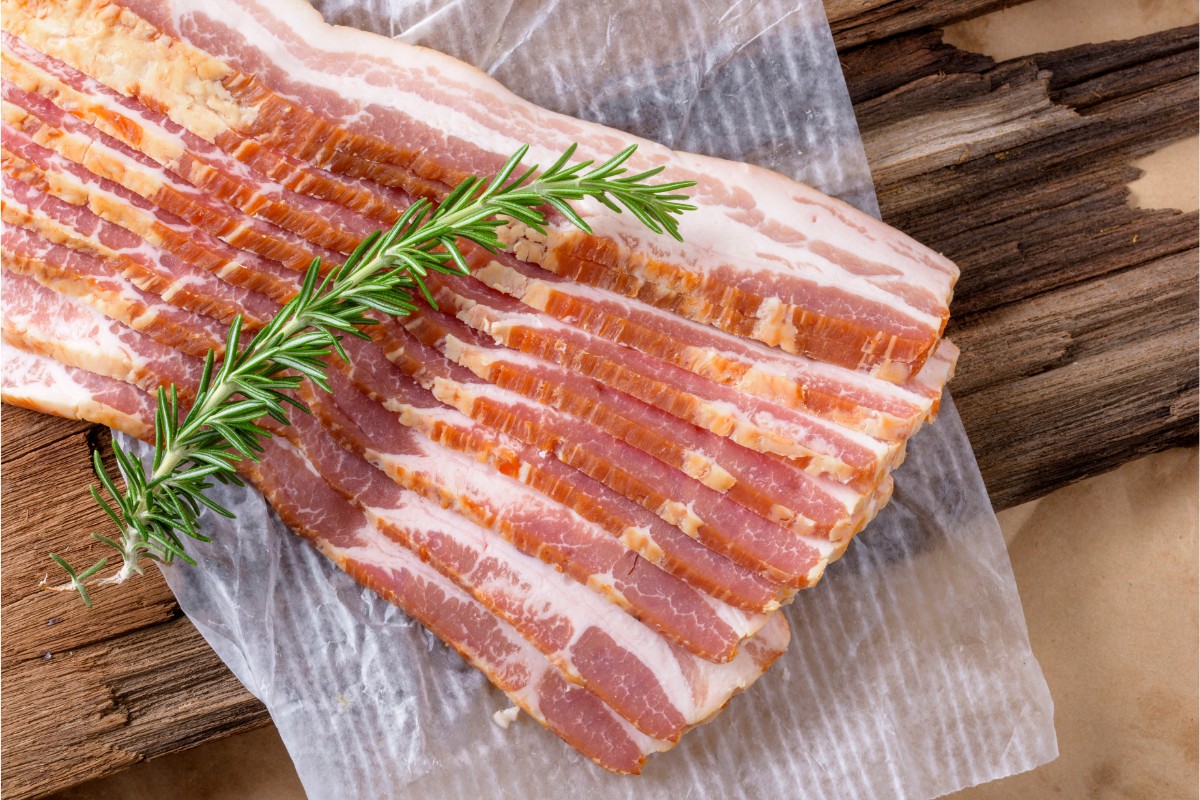 Both cuts of bacon are taken from the same area of the pig, the pork belly, where all of the bacon is located. Though it is called center cut bacon because the ends are cut off, resulting in you getting the center of each piece of bacon.

Many people may think that these are two completely different kinds of bacon and come from different areas. But that isn’t true, they are just different in one small way that makes center cut bacon less fatty than regular bacon.

So there really aren’t many differences between these two kinds of bacon when you are trying to decide between them. It just depends on personal preference and whether or not you want the ends on your bacon slices.

For most people, they won’t even notice if they are eating one type of bacon over the other. As the same taste and texture is present no matter what kind you ultimately decide to buy.

Center cut bacon is a type of bacon that is not going to be very different from your typical slice of bacon. It is not located in any special area or goes through any different process before being sold.

It is called center bacon because you are going to be getting the center of the pork belly. As the ends of the bacon are sliced off as these are usually just areas of extra fat. 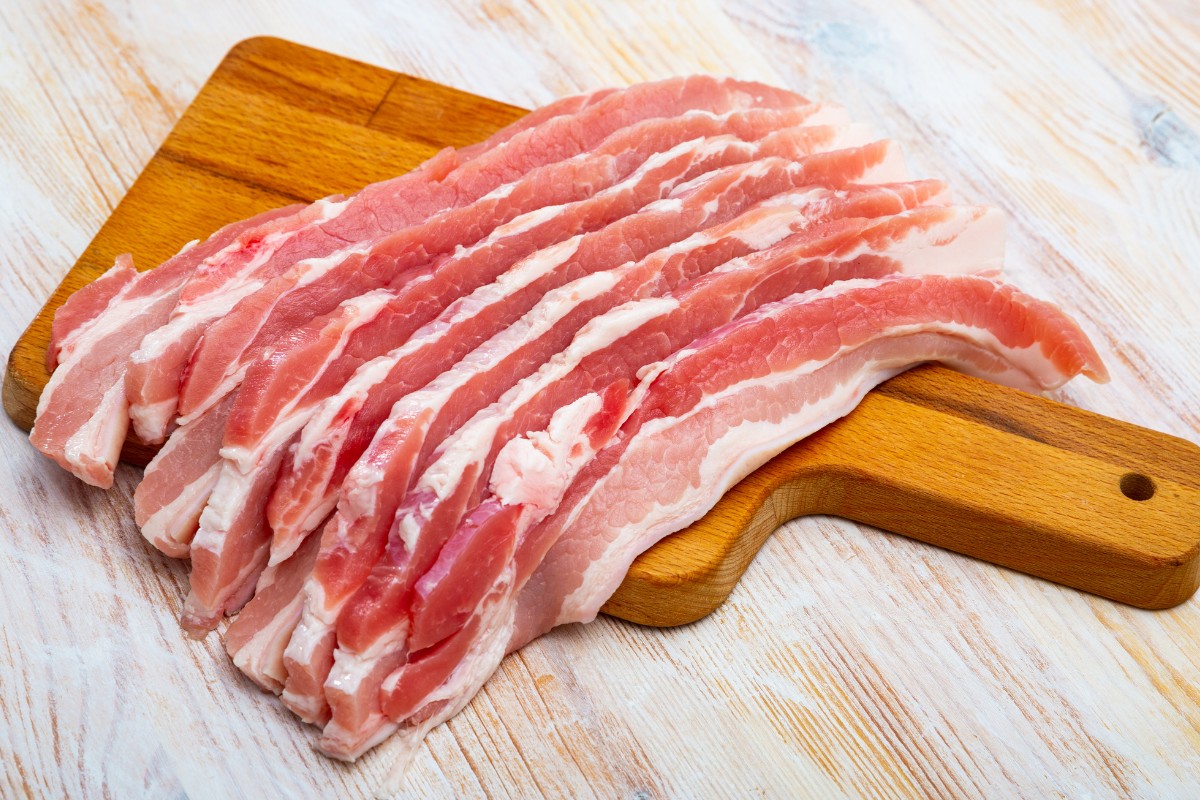 This is done to make center cut bacon a healthier alternative for those trying to cut back on the fat from the bacon. As this is a very fatty kind of meat that will end up dissolving as you cook it, creating a less healthy meat option.

Though center cut bacon is not going to be extremely healthy despite having less fat than regular bacon. As it will still contain plenty of fat when compared to other less fatty cuts of meat that you could otherwise buy.

Regular bacon comes from pork belly and is sliced into thin strips to be easily cooked down. These are often very fatty, with thick strips of fat throughout the meat and each piece of bacon.

Because of the fact that pork belly contains, bacon is considered to be fairly unhealthy, when compared to other areas of the pig. As you are going to be consuming a large amount of fat as well as salt when eating bacon.

Unlike center cut bacon, regular bacon does not have the ends cut off so you get the full bacon strip. This includes the excess fat that is typically going to be located at the end of each slice of bacon. 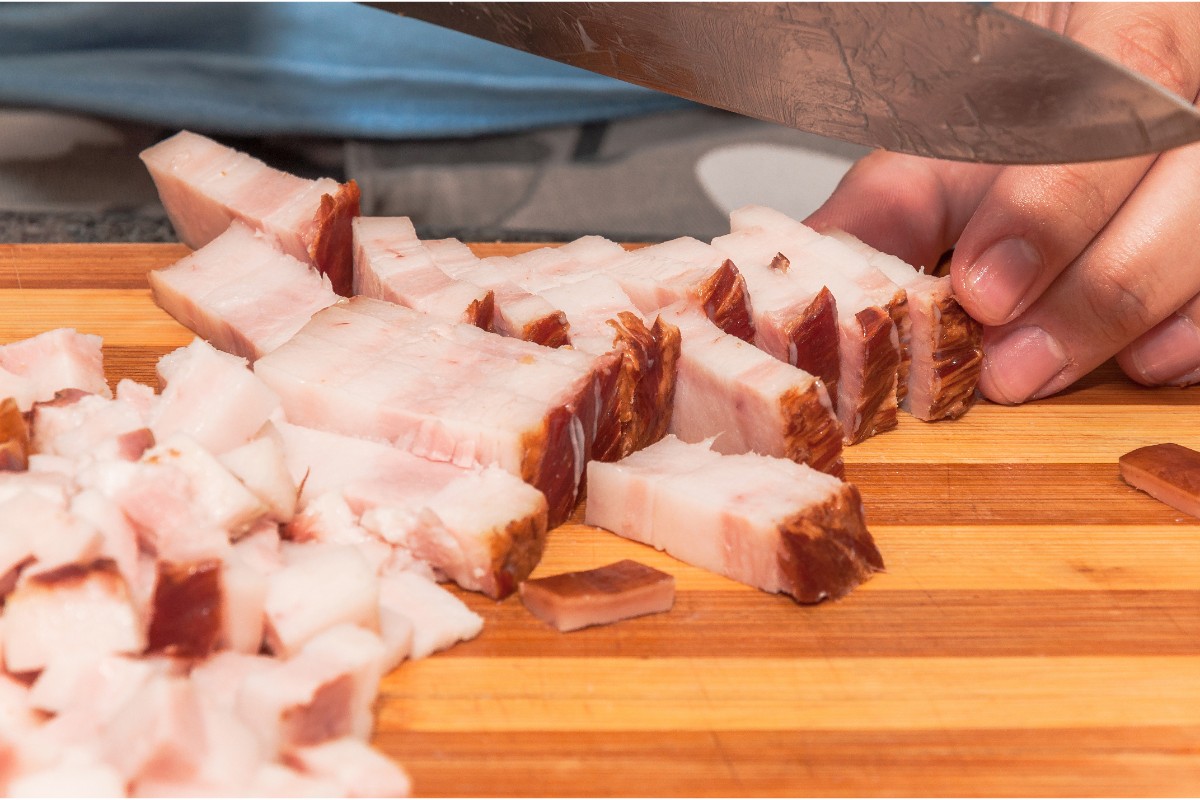 As a result of the manufacturers slicing off the ends of the pork belly before cutting the bacon into strips. So you will be getting a healthier option by choosing center cut bacon.

Though it is worth mentioning that this could be achieved by buying regular bacon and cutting the ends off yourself. As a lot of the health benefits could be gained by cutting off excess fat and consuming less bacon when you cook it.

While regular bacon contains the normal slices of pork belly, without any of the fat being trimmed away. Resulting in fattier slices of bacon that are also larger.