Dr. Pepper and Coke are two of the most popular sodas on the market. But they’re quite different, especially for people who choose either as their favorite soda.

If you’re trying to decide which drink to get, consider how they compare. Then, you can determine which better suits your taste buds.

How Do Dr. Pepper and Coke Compare?

Dr. Pepper comes from Texas and is one of the most unique sodas. It has 23 flavors, and only a few people know what those flavors are. There’s a secret formula that the company keeps in a bank vault.

On the other hand, Coke hails from Georgia and has drawn many copycat sodas. Coke’s biggest competitor is Pepsi, and both brands have a broad appeal all over the world.

Dr. Pepper and Coke share a few similarities. If you’re trying to decide between the two, you may want to know what they have in common. Then, if those things are the most important factors to you, you can go with whichever soda you prefer.

Consider the following aspects of both sodas. 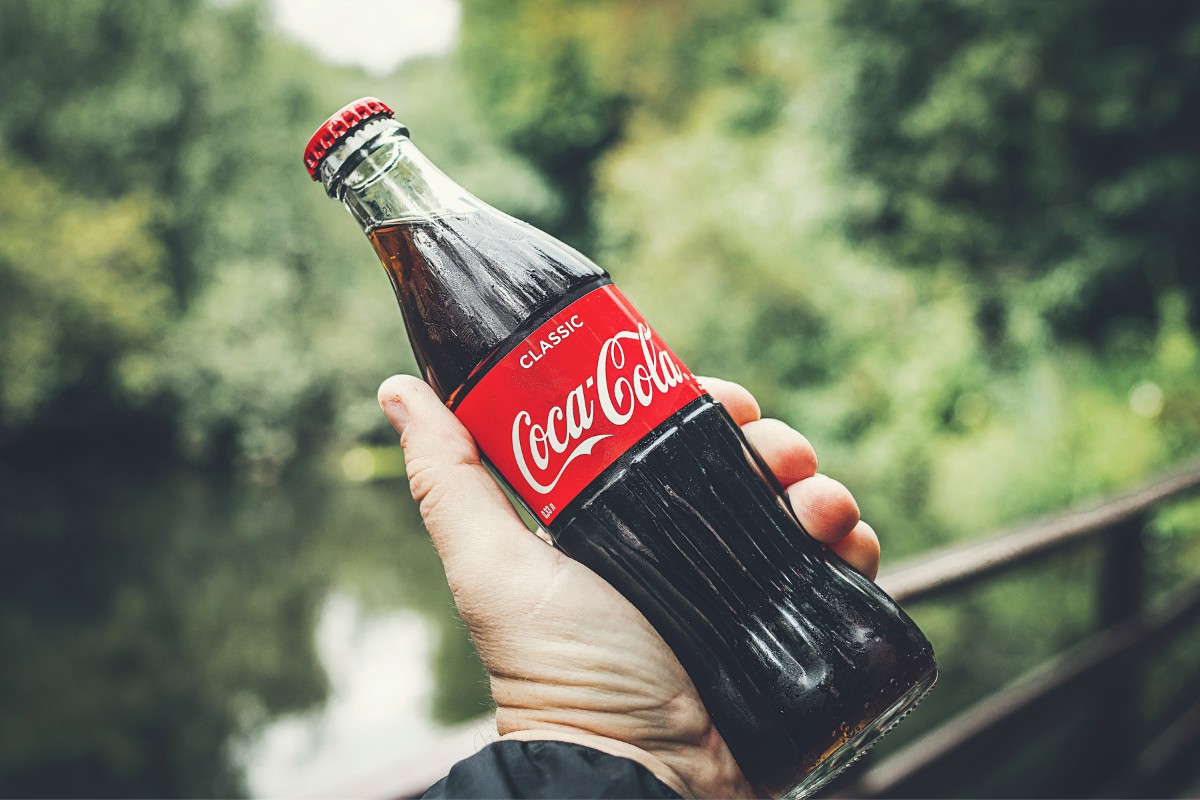 Both sodas contain a bit of caffeine, which can help you stay alert. If you’re not much of a coffee or tea drinker, you can consume Coke or Dr. Pepper.

The caffeine content doesn’t change between regular and diet sodas or special flavors of Coke or Dr. Pepper. Of course, the difference can be quite stark if you drink a lot of either soda.

Another similarity is that both sodas are a dark brown color. That doesn’t matter a ton, but it’s probably the first thing you’ll notice. 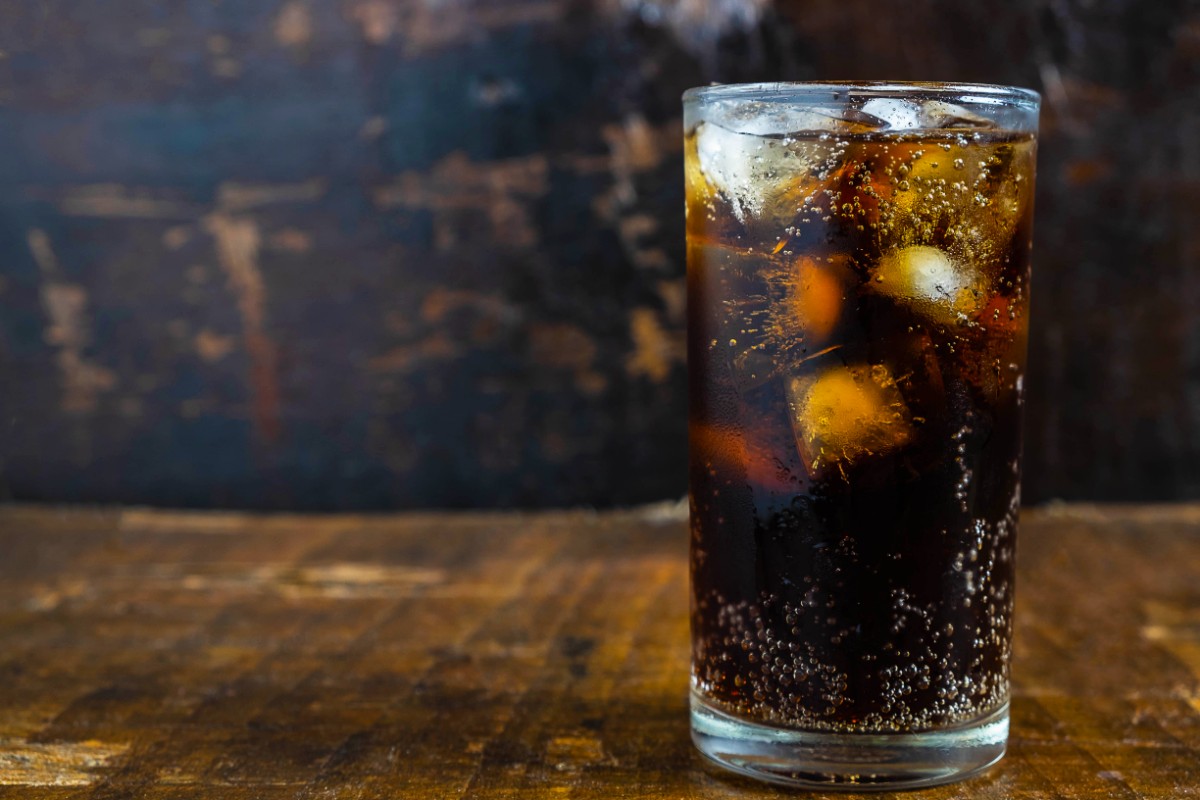 If you get a Dr. Pepper and a friend gets a Coke, you need to be careful. It can be easy to mix up the drinks. You could also get the wrong drink if employees mix them up in the drive-through of a restaurant like McDonald’s.

Because of that, you might want to go inside and prepare your own drink. Then, you can mark the lids to ensure you don’t drink the wrong soda.

Another similarity is that they’re both pretty popular at restaurants. As mentioned, McDonald’s carries both sodas. You can also find both at many other fast food chains, including restaurants with the Coca-Cola Freestyle machines.

Of course, some restaurants may only carry one soda or the other. So if you like both, that means you have more options for where to get a pick-me-up.

A more visual similarity, like the drink color, is the branding. Both sodas use red and white to brand themselves. Now, there are some small differences within the branding.

For example, Coke uses a bright red, while Dr. Pepper uses a darker, more muted shade. The Coca-Cola logo is also quite a bit more recognizable than the Dr. Pepper logo.

Dr. Pepper has also undergone some branding changes over the years. Coke has stayed the same for many decades.

While the similarities are important, the differences between Dr. Pepper and Coke matter more. If you’re trying to choose one soda to get, you may want to know how the two differ.

Here’s what you should know when comparing the two popular brands.

Dr. Pepper and Coke are more indirect competitors of each other. The biggest competitor to Dr. Pepper is Mr. Pibb, but that’s not nearly as popular of a brand. You can find some other copycats, but they’re few and far between.

Coke’s biggest competitor is Pepsi, which you can find almost anywhere. You’ll also find a ton of Coke copycats under the name “cola.”

The Coke vs. Pepsi debate is also much stronger than any debate between Dr. Pepper and Mr. Pibb. However, some diehard fans of either of those sodas may be willing to stand up for their drink of choice.

Another difference is how the two sodas taste. Dr. Pepper already has a bit of a cherry flavor, but you’ll need to get Cherry Coke to get that same taste from Coca-Cola. The standard Coke is a bit bland, at least to some people. 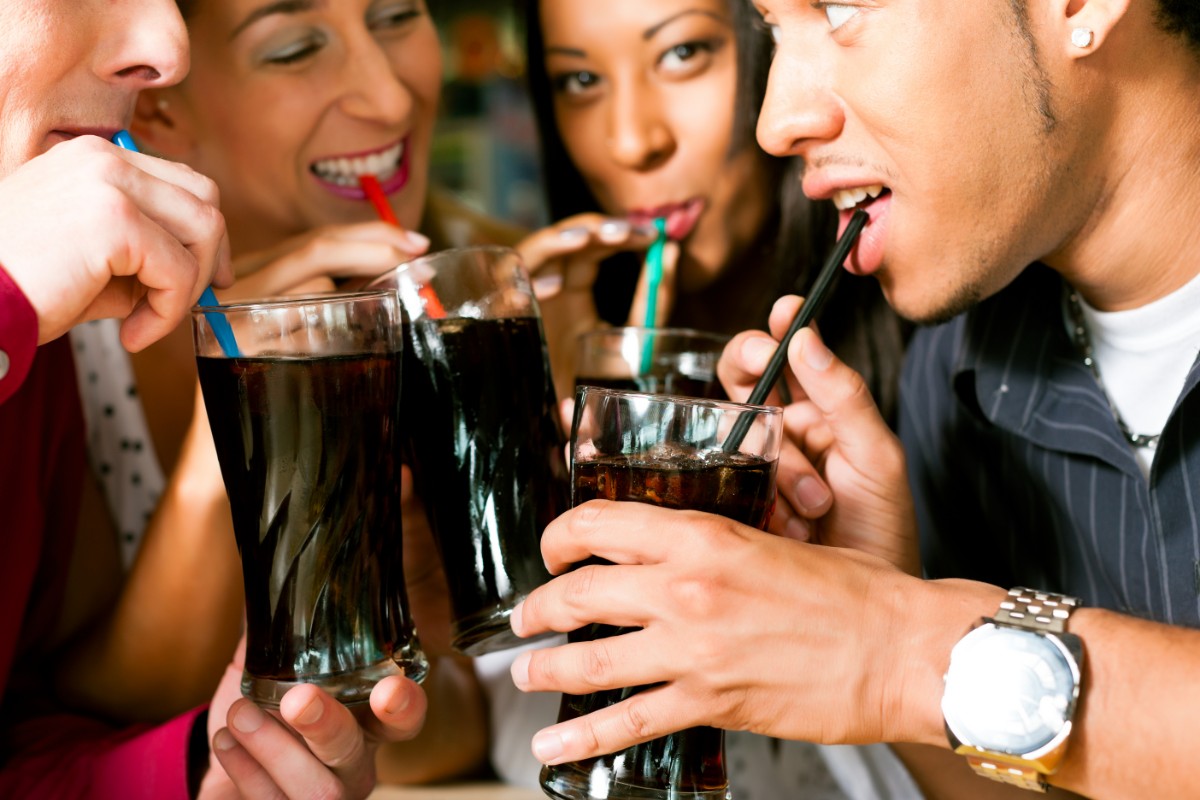 It also tastes a bit more bubbly than Dr. Pepper. That can make it harder to notice any specific flavor notes in Coke. Meanwhile, Dr. Pepper flavors are easier to distinguish, such as the aforementioned cherry as well as things like brown sugar.

While Coke has a unique formula, Dr. Pepper seems to take protecting its recipe more seriously. Only a few people know what goes into Dr. Pepper, and they keep that recipe locked up. That may also help keep copycats from popping up.

As mentioned, both sodas are pretty popular. However, Coke is by far more popular, especially all around the world. You may find Coke much easier when you travel internationally.

And if you go to a family barbeque, they might have Coke but not Dr. Pepper. Coke bottles and cans are easy to find in grocery stores.

Sure, Dr. Pepper also sells bottles and cans in stores. But unless someone’s a Dr. Pepper fan themselves, they may not think to buy the soda for a group event. On the other hand, you don’t have to love Coke to think of buying it as a drink option.

Dr. Pepper and Coke are both very famous sodas, but they’re pretty different. Be sure to consider things like the flavor, popularity, and caffeine content. Then, you can determine if one soda meets your needs.

Of course, if you’re already a fan of either brand, you might know which to buy. The similarities and differences probably won’t affect the soda you choose.

Recent Posts
Scroll back to top