Is Bud Light Made With Rice?

If Bud Light is one of your favorite brands of beer to drink, you may be wondering if this beer company uses rice to brew its beer. This is a commonly asked question, as Bud Light is a very different kind of beer from the rest of the market.

This is a beer that has a unique flavor and looks that stands out from the rest of the crowd. Many kinds of beer are brewed using different kinds of ingredients to alter the flavor, texture, and appearance.

This is why many people tend to be curious about the kinds of ingredients you did in the brewing process. These ingredients are what make different kinds of beer taste so unique.

Keep reading to find out whether or not Bud Light makes its beer with rice, and if it does, why it chooses to use rice in the brewing process. 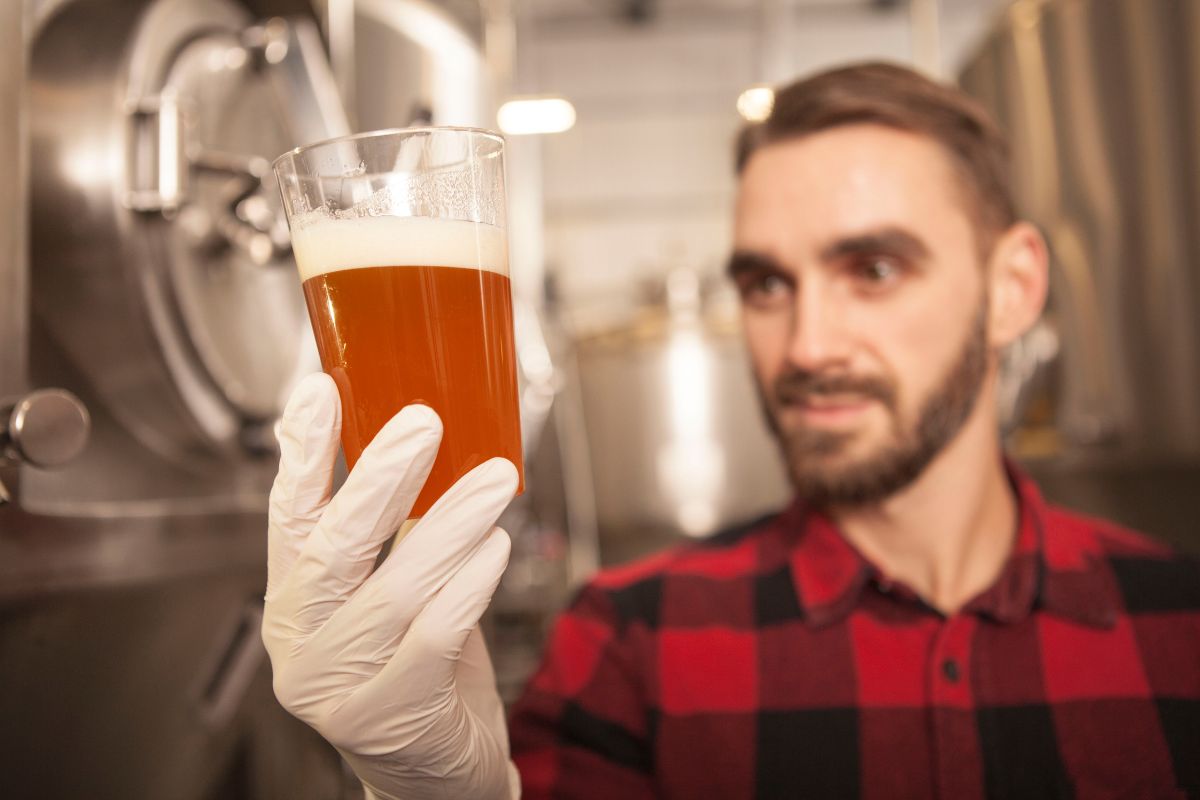 Is Bud Light Beer Made With Rice?

Bud Light beer is one of the very few beer companies that make its alcoholic beverages using rice. The rice is used in the brewing process to give the final result a crisper finish and a lighter color as well as to counteract the bitterness.

Bud Light is one of the only companies that use rice and its brewing process as other companies use different kinds of ingredients. This sets Bud Light apart from its competitors and gives its beverages a very unique taste and look.

This is a big part of why this beer brand has stayed so relevant despite the enormous amount of competition in the beer market. There are no other types of beer that are quite like Bud Light, making it stand out no matter what it is compared to.

Many Asian beer brands also use rice in their brewing process for the exact same reasons. Rice provides a very mild flavor and a light yellow color that is very appealing in beer.

This also helps to take away the unpleasant bitterness that many people do not enjoy about beer. This is why many people prefer Bud Light if they are not used to drinking beer or have an aversion to bitter alcoholic drinks. 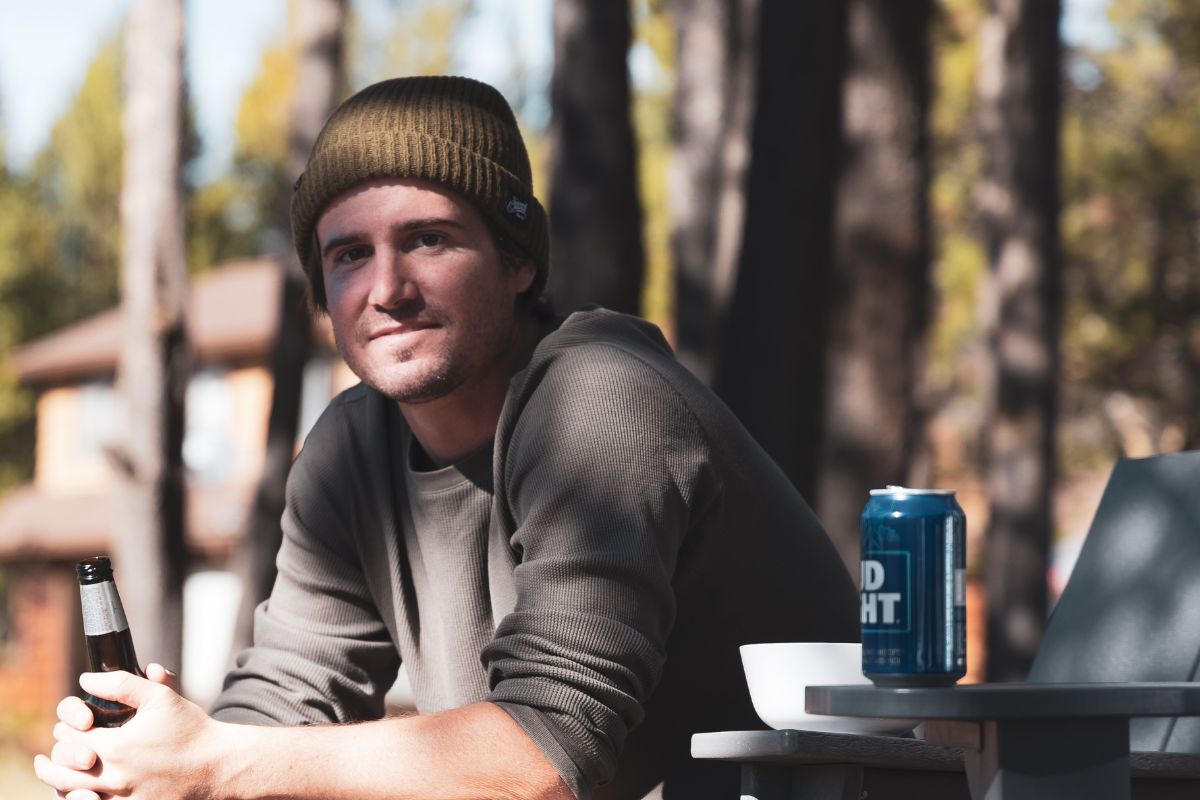 Are All Beers Made With Rice?

Now that you know that Bud Light makes its beer using rice, you may be wondering if other beers in the US also use rice. The answer to that is that most beer companies in the US do not use rice of any kind.

The only brands that use rice in their beer are the following:

Though these brands do not really count, as they are all owned by Bud Light. Bud Light has made its mark in the beer industry in the United States by using its own special brewing process that uses rice.

Most US beer brands use malt barley or hops when brewing their beer. These ingredients give beer a distinct flavor that is completely different from a beer that is brewed with rice.

One of the best things about Bud Light beer is that it lacks the bitterness that many people associate with beer. That is because rice is not bitter and will not leave a bitter aftertaste once the brewing process has been completed.

Rice is very mild and will create a mild-tasting beer if no other flavorings are added. This is very different from other kinds of beer that have strong flavors because they are brewed with different kinds of ingredients. 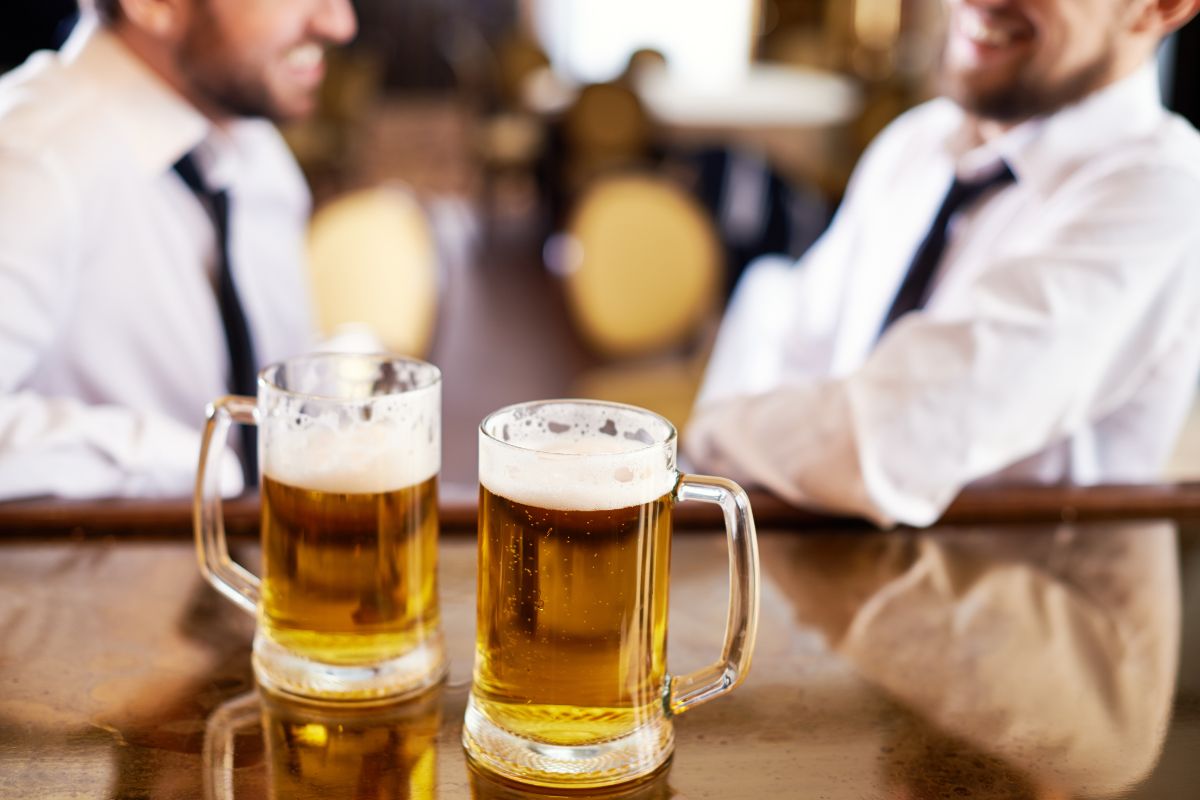 Why Does Bud Light Use Rice for Its Beer?

Like most beer companies in the US, Bud Light relies heavily on hops and barley when it is brewing its beer. These are very traditional ingredients and create the refreshing alcoholic beverages that people think of.

However, Bud Light has been able to set its beer apart from the rest by adding rice as a special ingredient in its brewing process. This completely changes the outcome and results in a much milder beer that tastes different from anything on the market.

Rice also acts as a sugary ingredient in the brewing process as it contains natural sugars that develop over time. This creates a unique flavor and sweetness that many other beers do not have.

The addition of rice also adds body to the beer without adding a bunch of other ingredients. This is because Bud Light is very proud of its natural beer that only contains a handful of simple ingredients.

This keeps the flavor and the mouth feel pure without muddying it with a bunch of additions to improve the flavor. This includes additional sweeteners as the rice already produces sugars during the fermenting process.

Does Bud Light Make Its Beer With Rice?

Bud Light is the only popular beer company in the US that brews its beer with rice. It uses the normal brewing ingredients, such as hops and barley, the rice is, in addition, to really set this beer apart from the competition.

The addition of rice to this beer recipe adds natural sweetness, a light color, as well as a mild flavor. This helps to mask any bitterness that could result from the hops or barley that are included in the recipe.

This is something that many Asian beer companies have also done for a long time to produce a sweeter and milder beer. This is a great option for anyone who wants to try the beer but does not like the bitterness that many beers have.