If you have heard of the Taco Bell beefy potato flatbread taco, you may be wondering what this taco option tastes like. Especially as it has gained so much recognition and popularity from other Taco Bell customers.

Taco Bell is a fast food restaurant that is well known for its unique and funky menu options. As it often creates and releases interesting combinations for its customers to try.

This is part of what makes Taco Bell such a great fast-food restaurant, as you never know what you are going to find on the menu. So you never have to get tired of the basic menu items as there is always something new.

Keep reading to find out what the Taco Bell beefy potato flatbread taco is like and what it is made out of.

Those who enjoy eating out at Taco Bell may have noticed the beefy potato flatbread taco option on the menu. As this is a relatively new menu option that features a flatbread taco rather than the traditional tortilla taco shell. 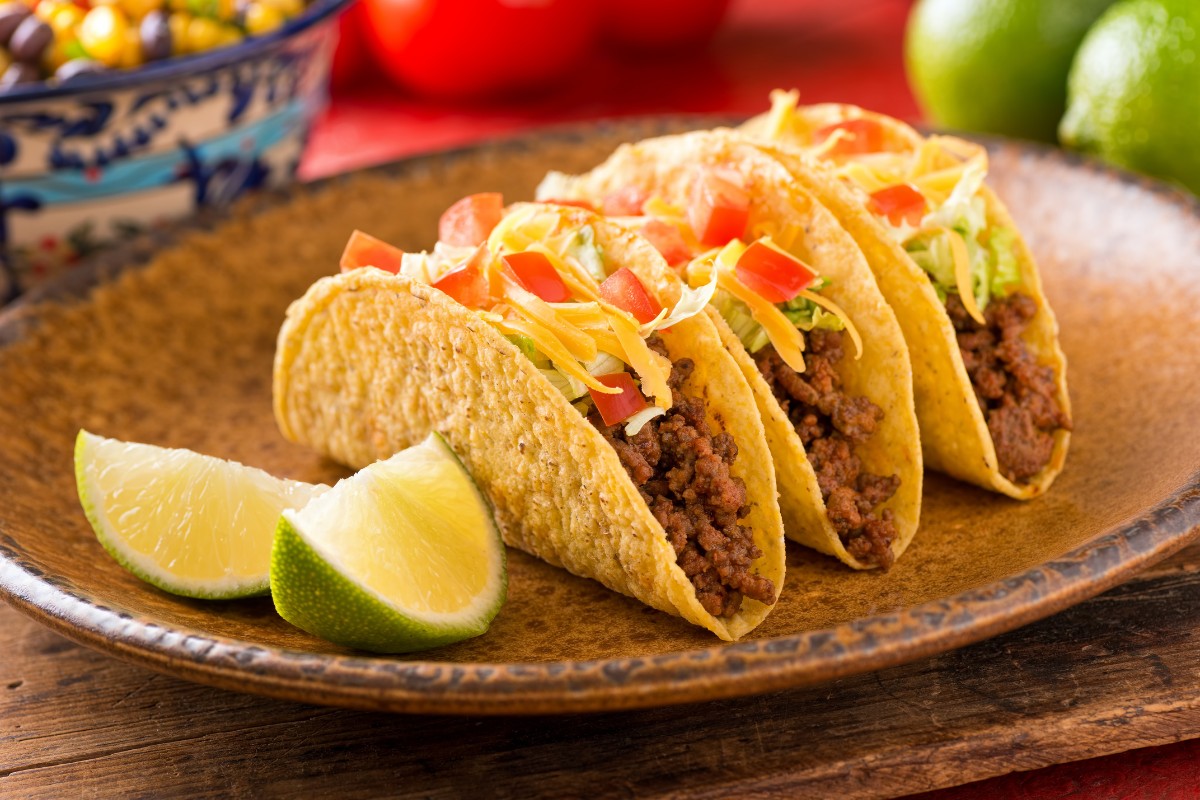 This is an interesting Taco Bell option that offers you the opportunity to try something a little outside of the box. As this taco is composed of a flatbread exterior with plenty of seasoned beef, potatoes, and cheese on the inside.

Though this is out of the ordinary for a restaurant like Taco Bell, this is just one of the many unique items that Taco Bell offers. As this fast-food restaurant often thinks outside of the box and offers unique options for its customers.

Especially as it is always trying to push the envelope and see what kinds of new concoctions it can create. As these are often very popular as people want to try them and see what they taste like and how they compare to traditional Taco Bell menu items.

This flatbread taco is made with a pillowy soft tortilla flatbread combination. It is very soft and thick, giving you a completely different texture than you would normally expect from a taco from Taco Bell.

It doesn’t have much flavor of its own but provides a nice and chewy base for the overall taco ingredients. Also providing a more hearty option if you don’t want a basic taco shell.

Taco Bell‘s traditional seasoned beef also makes an appearance in this beefy potato flatbread taco. Providing the majority of the flavor as it is seasoned with all of Taco Bell’s traditional Mexican and taco seasonings.

This adds the protein source for the taco and also adds a great deal of texture to the ground beef.

A variety of shredded cheese is also added to this beefy potato flatbread taco. It is most likely the same blend that Taco Bell uses for all of its other menu items as it is just a basic type of shredded cheese.

The cheese melts slightly, helping everything to stay firmly together and giving this taco that gooey and warm taste. Depending on your preferences, you could always request no cheese or more cheese when ordering your taco.

Seasoned potatoes also make an appearance in this flatbread taco, hence the name. These are Taco Bell‘s basic seasoned potatoes that are cut into small pieces, seasoned, and cooked to perfection.

They are flavorful and crispy, giving this flatbread taco texture that it would otherwise lack. This also adds hardiness to this taco, helping it to feel more like a meal than a side.

Though the Taco Bell beefy potato flatbread taco has gotten positive feedback from customers, there are certain things that it is lacking. The main thing complaint is the lack of crunch or texture that a traditional taco has. 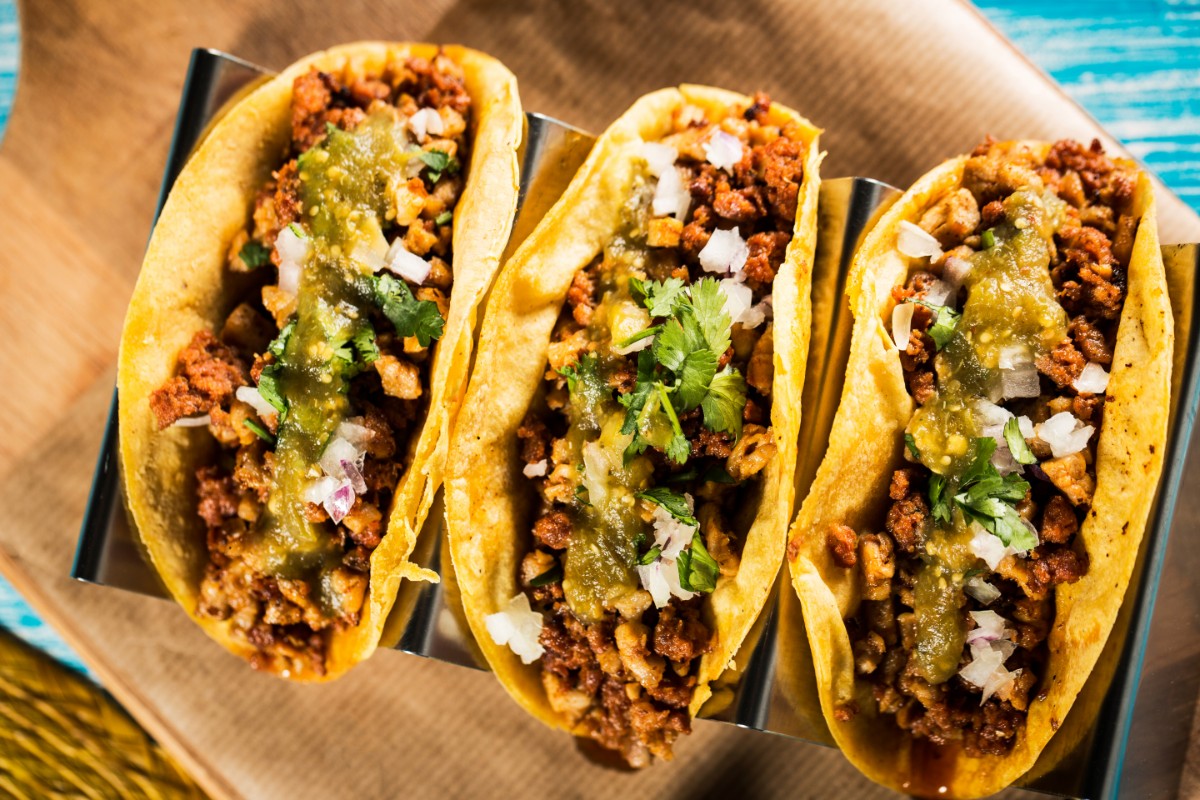 This has been one common complaint amongst customers as the title of being a taco is a bit deceiving. As it may look like a taco but it is not going to have a crunch, making it more similar to a soft taco.

So if you are a fan of crunchy tacos, this may not be the right option for you. As it lacks any kind of real texture, and it’s mostly going to be soft and chewy.

Though this may be the perfect option for anyone who enjoys Taco Bell‘s traditional soft tacos. As this taco is very soft and is going to provide you with a more chewy and filling flatbread taco shell.

One of the biggest benefits to Taco Bell‘s beefy potato flatbread taco is the fact that it is so hearty. This is very different from its traditional crunchy tacos as they are not extremely satisfying.

Most people have to eat several of these traditional crunchy tacos in order to feel full and like they have eaten a real meal. While the beef potato flatbread taco is much more hearty and is going to leave you feeling a lot more satisfied.

The flatbread taco shell is thick and is going to fill you up very quickly. Most people can get away with eating one or two of these tacos, feeling as though they have eaten an entire meal.

The addition of potatoes also really elevates this taco and makes it into more of a meal with the addition of those carbs. This also makes it a delicious breakfast option if you don’t mind thinking outside of the box a bit.