If you often eat at Taco Bell, you may have heard about the Taco Bell Mexican pizza that so many customers are raving about. This is a popular menu item that many have tried and loved.

Taco Bell is one of those fast-food restaurants that frequently releases new menu items for customers to try. Making sure you never get tired of the menu items as there is always something new that you need to have a taste of.

This makes Taco Bell a great option if you frequently eat out, as you have the opportunity to try new things. Especially as Taco Bell often tries to push the envelope and experiment with different kinds of concoctions that other restaurants don’t have.

Keep reading to find out more about Taco Bell Mexican pizza and what exactly this pizza tastes like.

If you enjoy eating at Taco Bell, chances are you have most likely heard about the Mexican pizza from Taco Bell. This is a delicious concoction that looks like a pizza but has been made specially to highlight Taco Bell ingredients. 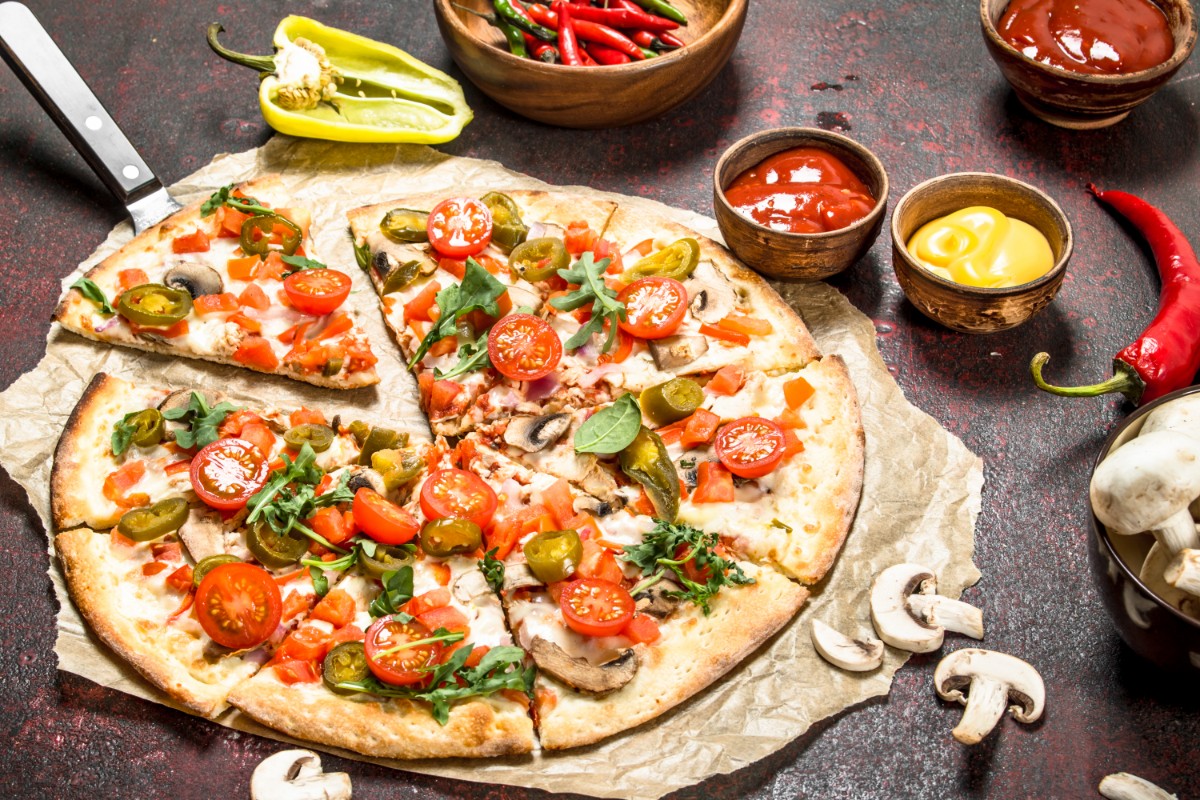 This Mexican pizza is assembled with two tortilla pizza shells with seasoned beef on the inside. Along with Mexican pizza sauce and beans with a sprinkling of cheese and tomatoes on top.

It is a delicious concoction that is very flavorful and definitely has all of the flavors that you would expect to find at Taco Bell. Despite the fact that it is called a pizza, it is definitely not going to look or taste like your typical pizza.

This is a great way to switch up your regular Taco Bell order and try out something new on the menu. Especially if you were interested in trying a new Taco Bell products and want to see how it has achieved this Mexican pizza option.

It is very flavorful and moist, as it is seasoned with Taco Bell sauce and seasonings to get it plenty of flavors. This is where the majority of the flavor will come from in this Mexican pizza.

Two tortilla pizza shells are also featured in this Mexican pizza and help to hold everything together. Providing a sturdy vessel that is also going to be a bit crunchy when you buy into it, unlike a traditional pizza.

Taco Bell also makes its own specialty Mexican pizza sauce, which is a tomato-based sauce just like a normal pizza sauce. Except it is not flavored with Italian seasonings like traditional pizza sauce would be.

This is a rich and tomato-ey Mexican pizza sauce that is definitely going to add quite a lot of flavor and moisture to the overall product.

Puréed beans are also added to this Mexican pizza, much like they are too many of the other Taco Bell menu items. These are smooth and creamy, adding a starchy element to this flavorful Mexican pizza.

These puréed beans also helped to hold everything together and really compliments the ground beef and the tortilla pizza shells perfectly.

To finish everything off cheese and tomatoes are added to the top of this Mexican pizza, sitting on top of more Mexican pizza sauce. Helping this pizza to look more pizza-like with its unusual ingredients.

Overall, the ingredients for this pizza are very simple, but you can also ask for additional ingredients to be added. As there are a variety of other things that could be added to your Mexican pizza if you request it when you order it.

Now that you know more about the Taco Bell Mexican pizza, you may want to know how many calories this pizza contains. As fast food is notorious for containing a large number of calories that you might not have expected. 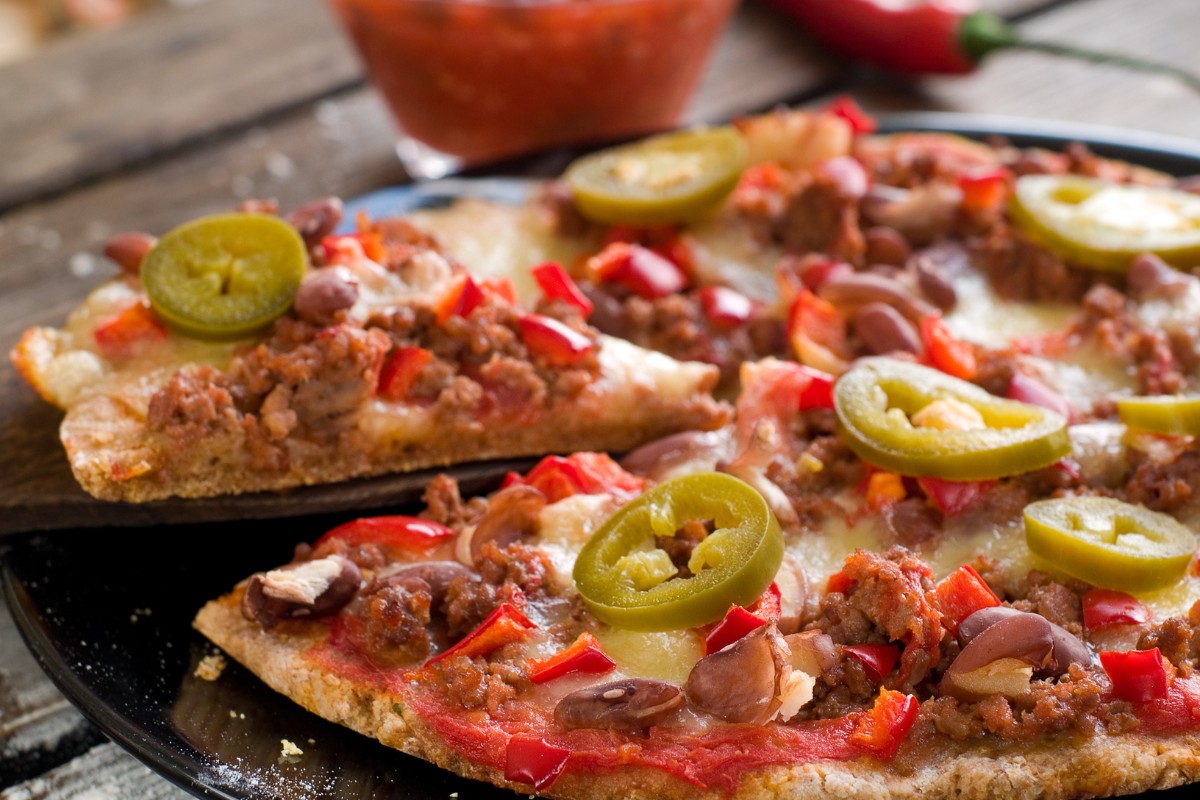 This Mexican pizza contains 540 calories for the entire pizza, as long as you do not make any adjustments or have any extra ingredients added. The calories are not measured by slides, as it can vary a lot as slices will be different sizes.

This is something to keep in mind if you decide to order this pizza, as it is relatively high in calories for a single meal.

The good news for Taco Bell customers who want to order the Mexican pizza is that it is going to be coming back to the Taco Bell menu. It was originally added to the menu and then removed when Taco Bell decided to remove certain items.

Making way for additional items that it wanted to test out with its customers. But the Mexican pizza was so popular that customers were very upset when it was removed, leading Taco Bell to decide to add it again.

Now the Mexican pizza is going to become a permanent part of the Taco Bell menu in September 2022. So after that date, you no longer have to worry about not being able to try out the Mexican pizza or order it as usual.