If you enjoy eating out at Taco Bell, you may have heard about the Taco Bell potatoes and wondered just how good they were. This is a common question as many people are interested in ordering the seasoned potatoes from Taco Bell.

Not only does it have a menu of staple options that you can choose from, but it also adds new options regularly. Making it easy to find something new and exciting every time you go to Taco Bell for a quick meal.

Keep reading to find out more about the Taco Bell potatoes and just how good they really are.

If you are a potato lover, you may have heard about the Taco Bell potatoes that so many customers enjoy. These are delicious little chunks of potatoes that have been seasoned and cooked to perfection and added to different Taco Bell menu options. 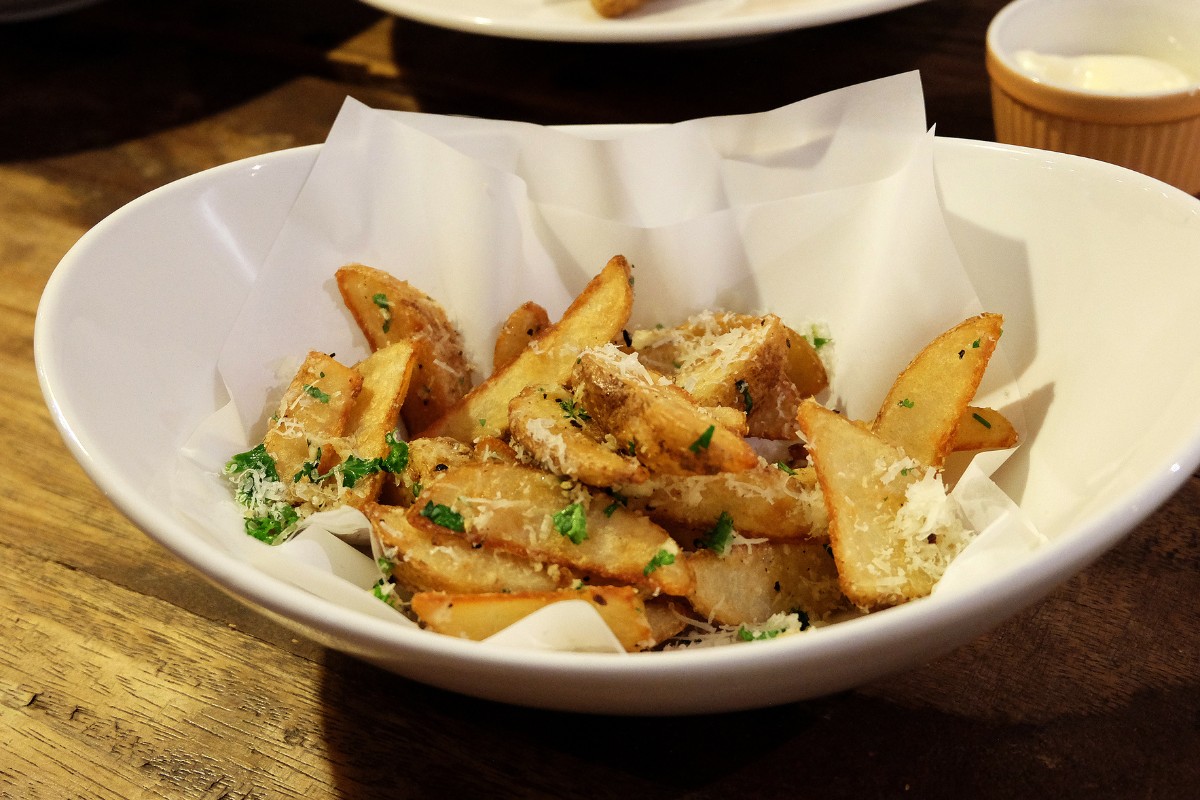 This is something that has been a part of the menu for quite a while and has continued to accumulate quite a lot of popularity. As many people enjoy eating potatoes and enjoy having this option when they drop by Taco Bell.

These are delicious pieces of potatoes that have been chopped into small pieces so that they can be easily cooked and become crispy. They are generously seasoned with a taco seasoning that Taco Bell uses in a lot of other foods.

They are considered to be a menu item that you can choose when making substitutions for certain kinds of food. Though they are also an actual part of the menu and can be ordered just as they are to be enjoyed.

Not only do the Taco Bell potatoes create a delicious side to any other Taco Bell item, they make a great breakfast item. So if you drop by Taco Bell for breakfast, you can order the seasoned potatoes for a hearty breakfast option.

The taste of the Taco Bell potatoes is very delicious and is exactly what you might expect when ordering them. You have the obvious flavor of the perfectly cooked potatoes, which is very comforting.

Though the Mexican seasoning also shines through and gives these potatoes a very Mexican flavor as well as a hint of spiciness. Creating the perfect balance if you want Mexican-style potatoes that are rich and satisfying.

This makes them great on their own, but they are also flavorful enough that they can be added to other menu items without being overpowered.

Not only are the seasoned potatoes a regular option on the Taco Bell menu, you can also order them in other varieties. As Taco Bell has menu items that have been specifically made to include these potatoes.

One example of this is the spicy potato soft taco that Taco Bell offers, which is a soft taco that mainly features these potatoes. Though there have been other menu items that featured the potatoes, such as the cheesy fiesta potatoes that were very popular.

The seasoned potatoes at Taco Bell are not only delicious, but they are also very versatile as well. Many people use these potatoes as a substitute if they do not want certain foods in the menu item that they order.

For instance, it is very easy to make certain menu items vegetarian-friendly by replacing the meat with extra seasoned potatoes. You can also do this if you want to bulk up your meal and make it more filling, so that it holds you over until your next meal.

That, or you could simply enjoy these seasoned potatoes as a side with your burrito or taco.

If you are interested in trying the seasoned potatoes and other menu items at Taco Bell, you need to try the spicy potato soft taco. This is a delicious concoction that Taco Bell has created that is vegetarian-friendly and potentially vegan-friendly. 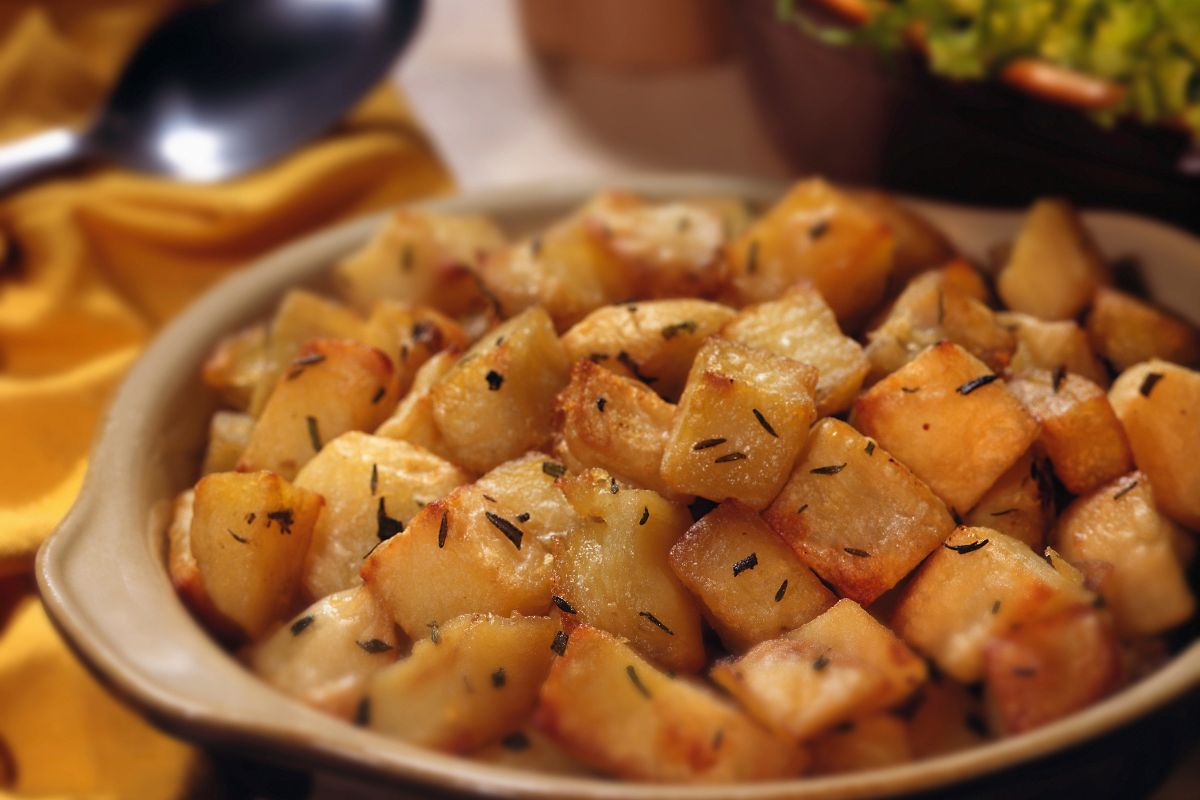 This is composed of a soft taco shell with a hefty amount of seasoned potatoes covered in a spicy sauce with lettuce and cheese on top. This creates a very delicious and balanced soft taco that is quite pleasant to eat.

The only downside that many customers have mentioned is the fact that the potatoes quickly become soft and start to break down. Creating a mashed potato texture depending on how carefully you eat your soft taco.

Despite this textural issue, this is still a very delicious menu item, and you should try it if you are a fan of potatoes. Especially if you avoid meat, as this is the perfect alternative to other meat soft taco options.

Are Cheesy Fiesta Potatoes Back?

If you have been a fan of the potatoes at Taco Bell, you may have gotten a chance to try the cheesy fiesta potatoes. This means you probably were devastated when Taco Bell decided to take them off of the menu in 2021.

And it has continued to be a great success as people love the bowl of seasoned potatoes covered in a cheesy sauce with sour cream on top. Creating the perfect side or main dish, depending on just how much you like potatoes.