If you are a lover of seafood, you may be wondering what Uni tastes like. This is a common question as Uni is considered to be a seafood delicacy that can be quite difficult to get your hands on.

This is a type of sea urchin that is not usually classified with other kinds of more common seafood options. Because of this, Uni may be a mystery to you as you may struggle to find it and taste it for yourself.

Or you may want to taste it but do not know whether you would like it or not. Most types of seafood have their own unique flavor, making it difficult to know what kind of seafood you are going to enjoy.

Some people who do not traditionally like seafood may even like Uni depending on what it tastes like. Keep reading to find out what does Uni taste like and what kind of texture it has.

Uni Has an Umami Flavor

Uni is a sea urchin with a spiky exterior that is considered to be a delicacy in most parts of the world. It is often described as having a unique umami flavor that can be difficult to find in seafood or in other types of food groups. 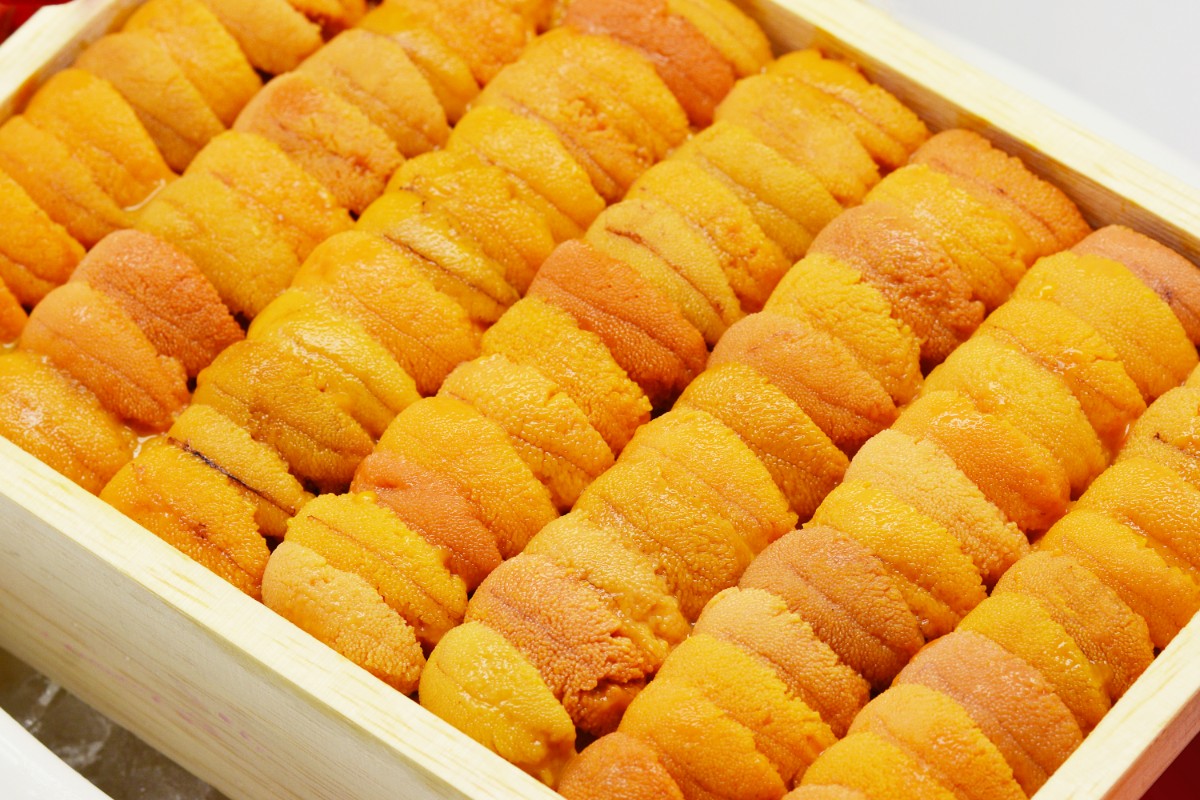 Uni is a seafood delicacy that you are not going to find on just any menu or in just any grocery store. They are generally considered to be a specialty seafood option and will only be served in certain places.

Despite being fairly rare to find, Uni is considered to be a delicacy and is enjoyed by many people. It has a non-intrusive flavor that even people who do not enjoy seafood would most likely enjoy themselves.

Like many other sea creatures, Uni does not have the kind of flavor that you might expect it to have. It is a unique creature and offers a unique experience that is going to be unlike any other kind of seafood you taste.

The majority of people who have tried Unni describe it as tasting with three specific flavors:

Many people describe Uni as having a specifically savory flavor that is very recognizable. This is quite different from other kinds of seafood as many kinds of sea creatures have a slightly sweet taste to them.

But UNI is considered to be a very savory type of seafood that is not going to have that slight sweet aftertaste that you may expect. So it will pair beautifully with a wide variety of other savory dishes or be eaten by itself as a savory dish.

The majority of people who have tried Uni describe it as primarily having an umami flavor. This is one of the basic flavor groups that can be difficult to describe as it has a taste, not necessarily a definition. 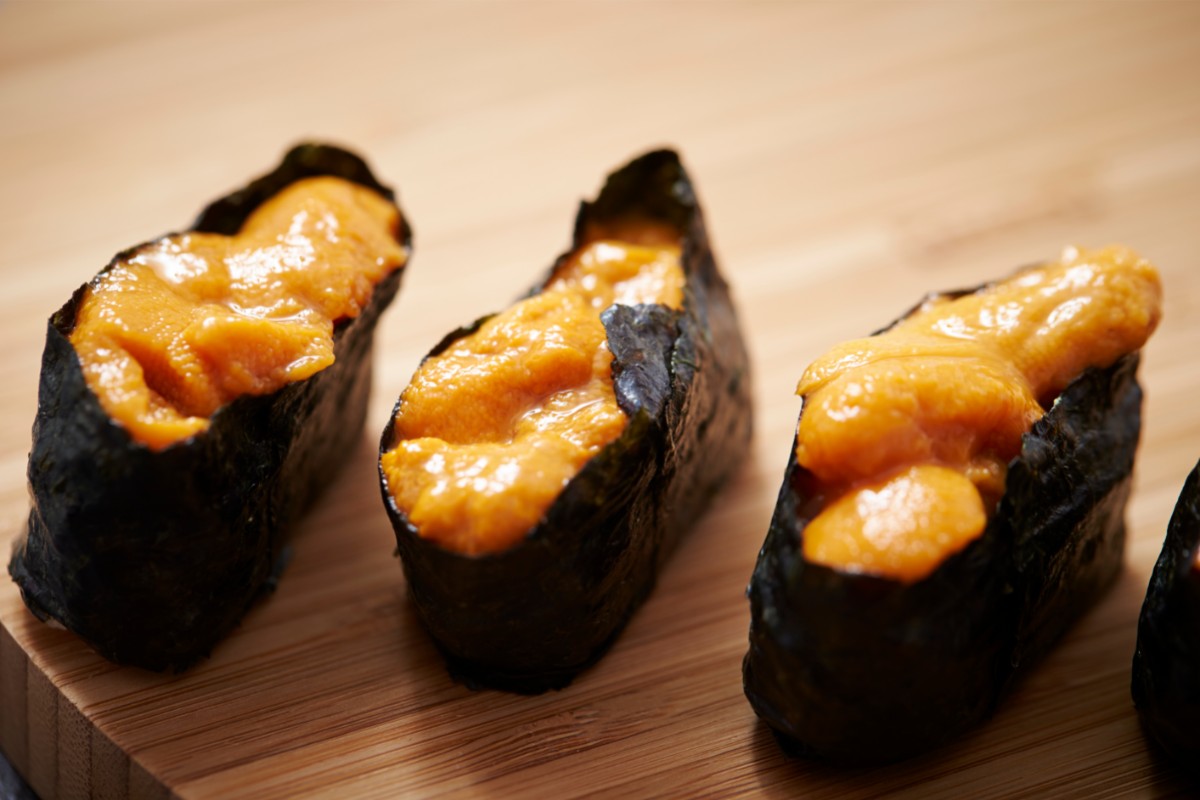 Umami has been described as tasting savory or meaty or having a very complex flavor profile. So it would be difficult for you to recognize what umami tastes like until you try something with an umami flavor yourself.

Uni is also described as having a briny flavor to it, which is attributed to its natural environment. It will be naturally briny and salty, naturally seasoning the flash and giving it a fresh seafood flavor.

The saltiness is not overwhelming or fishy but light and refreshing like some other kinds of seafood. Making it a great option if you enjoy all kinds of seafood and want to try something more unique.

Uni Has a Soft and Buttery Texture

Now that you know what Uni tastes like, you may want to know what kind of texture it has. Uni has a very interesting texture that is described as being soft and buttery.

Though if you were to look at Uni, you would most likely describe it as having a spongy texture, as that is how it looks. Uni is usually a bright orange or yellow and has a spongy-looking texture that is soft and supple.

Though when you eat it, it is very soft and will practically melt in your mouth as it has a very buttery texture. Making it very unique when you compare it to other kinds of seafood that may be more chewy or crunchy.

One of the best things about Uni is that it does not taste fishy in any way. If you taste Uni that does taste fishy, that most likely means that there is something wrong with it or it is old and should not be eaten. 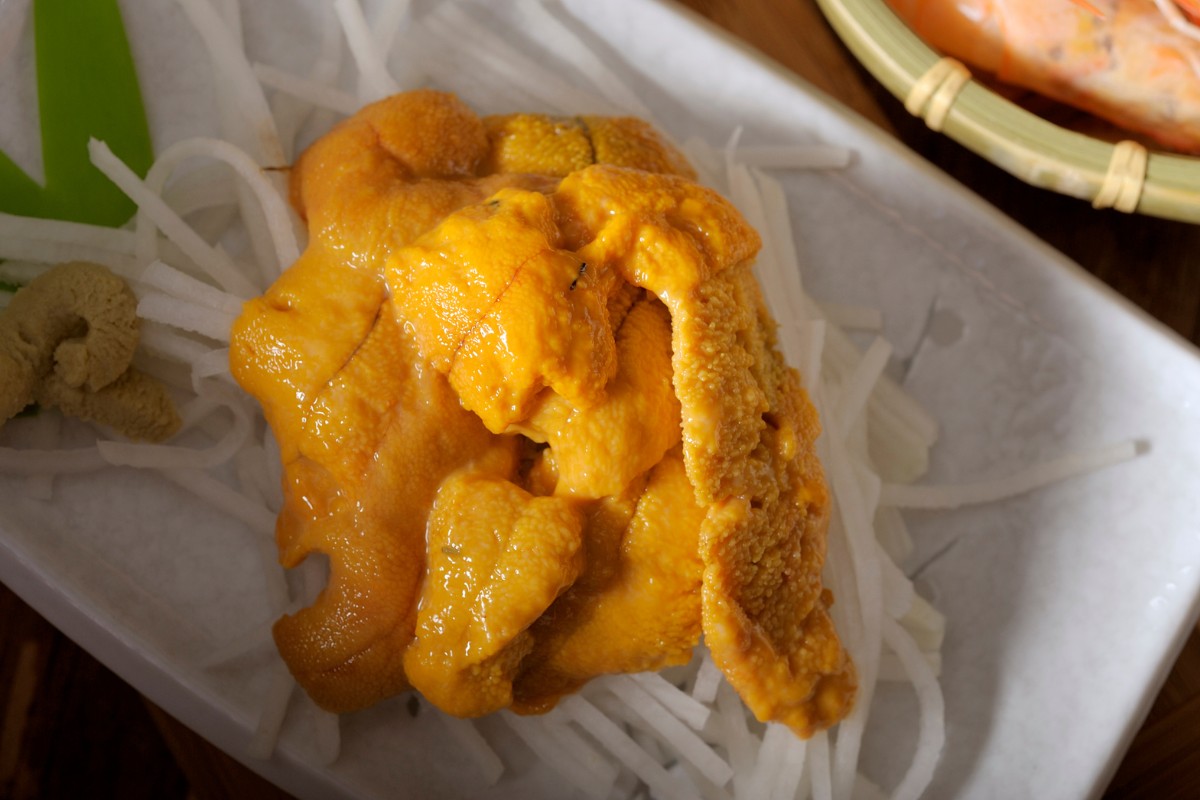 Uni should never taste fishy as long as it is good quality. It will be naturally briny with a fresh seafood taste but will mostly be savory and not distinctly fishy or have a seafood flavor.

If you want to try Uni, this kind of seafood has a very strong umami and savory flavor. It is also described as being briny, with a natural saltiness from the environment that it lives in.

Uni is also described as having a buttery and melt-in-your-mouth texture that is very pleasant. Though it may appear spongy when you look at it.